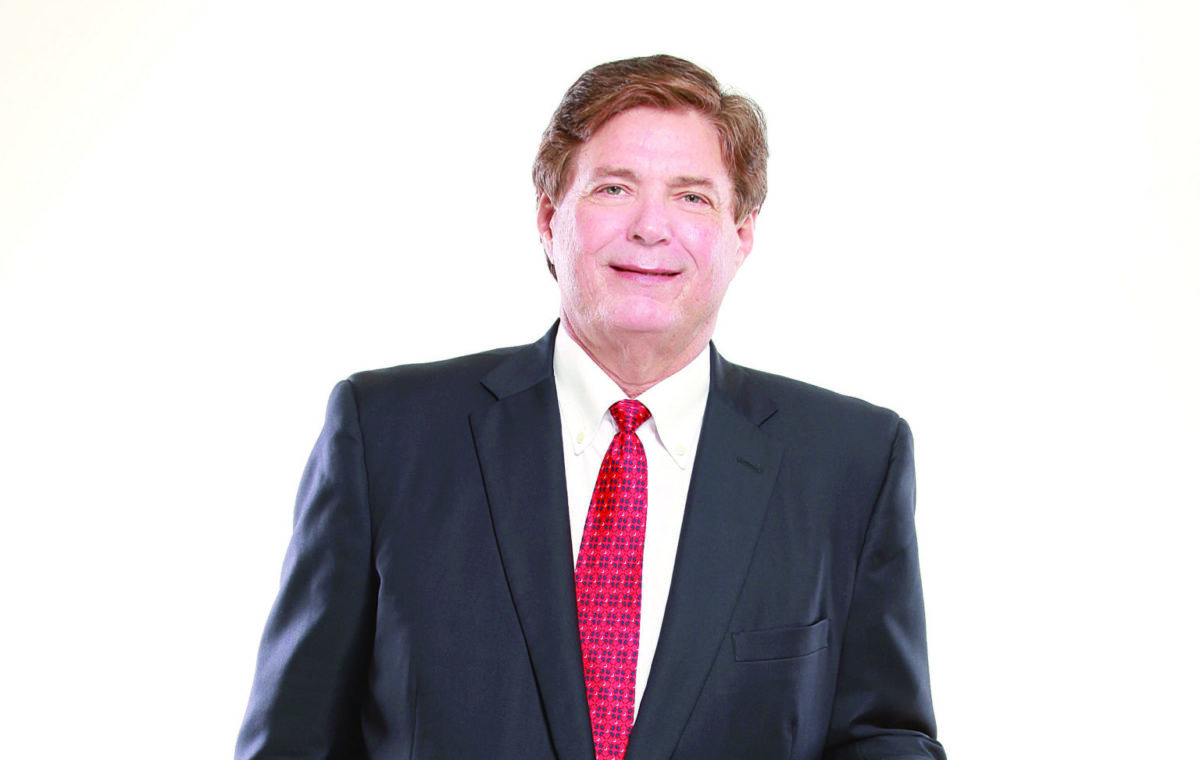 The University of South Carolina Upstate Foundation recently elected new members to its board. Steve Harvey ’80 assumed the role of president of the Foundation. A native of Spartanburg, Harvey is president of Roebuck Advertising, Inc., a 38-year-old marketing and promotions company. He and his wife Cecilia have two sons.

Victor Austin ’90 was elected vice president. A native of Greenville, Austin is founder and president of Palmetto Home Care Upstate, LLC, which specializes in providing individuals with non-medical in home care to promote and maintain confident and independent lifestyles. He currently serves on the Executive Board of the Blue Ridge Council of the Boy Scouts of America. Austin’s past board experience includes The Advisory Board of the Urban League of the Upstate, USC Upstate Alumni Association Board of Directors, and The American Heart Association. He and his wife Jacquelyn have three children. Adams is an active private equity investor with investments in a broad range of industries with particular concentration in Consumer Finance through Integrity Funding, a Texas based lending company serving the consumer lending industry; Restaurant industries operating a chain of family restaurants centered in the Houston market through Lorraine Enterprises; and the Consumer Health industry through AccessOne a national Discount Medical provider with offices in the Carolinas and Texas. Mr. Adams is Chairman and serves as a board member of several privately held companies in the southeast. He also served as past President of the South Carolina Investor’s Network (SCIN).

Active in civic affairs, Adams currently serves on several nonprofit boards including The Spartanburg County Commission for Higher Education, The Museum Association, Artisphere Board, Heart Ball and Rose Ball. He has also served on the board of the Boys and Girls Club. Mr. Adams was the recipient of the 2008 Distinguished Alumnus of the Year Award presented by the University of South Carolina Upstate in recognition of his many professional accomplishments and philanthropic work. He is a member of First Baptist Church of Spartanburg.

Formed in 1973 as the Carolina Piedmont Foundation, and renamed in 2009, the Foundation has raised and administered funds primarily for capital construction and endowment purposes. The Foundation has helped to fund numerous University facilities including the Palmetto House residential halls, “the George” – home of the George Dean Johnson, Jr. College of Business & Economics, the Health Education Center, the Hodge Arena which is home to Spartan Athletics, the Jacobs Arboretum and the Rampey Center, as well as numerous campus land acquisitions. The Foundation’s 28-member Board of Directors oversees Foundation fundraising efforts, as well as endowment and current funds totaling nearly $10,000,000.

For more information, contact Roger Sullivan, vice chancellor for advancement and executive director of the USC Upstate Foundation, at (864) 503-7417.

Any cookies that may not be particularly necessary for the website to function and is used specifically to collect user personal data via analytics, ads, other embedded contents are termed as non-necessary cookies. It is mandatory to procure user consent prior to running these cookies on your website.